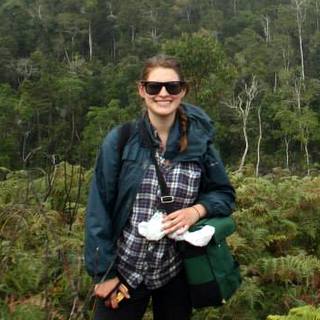 The objectives of this study were to assess the severity of Prussian Carp’s invasion in western North America by:

Given the proximity to the Missouri/Mississippi drainages, agencies throughout North America should be aware of this invasive species and the potential impacts on native biota.