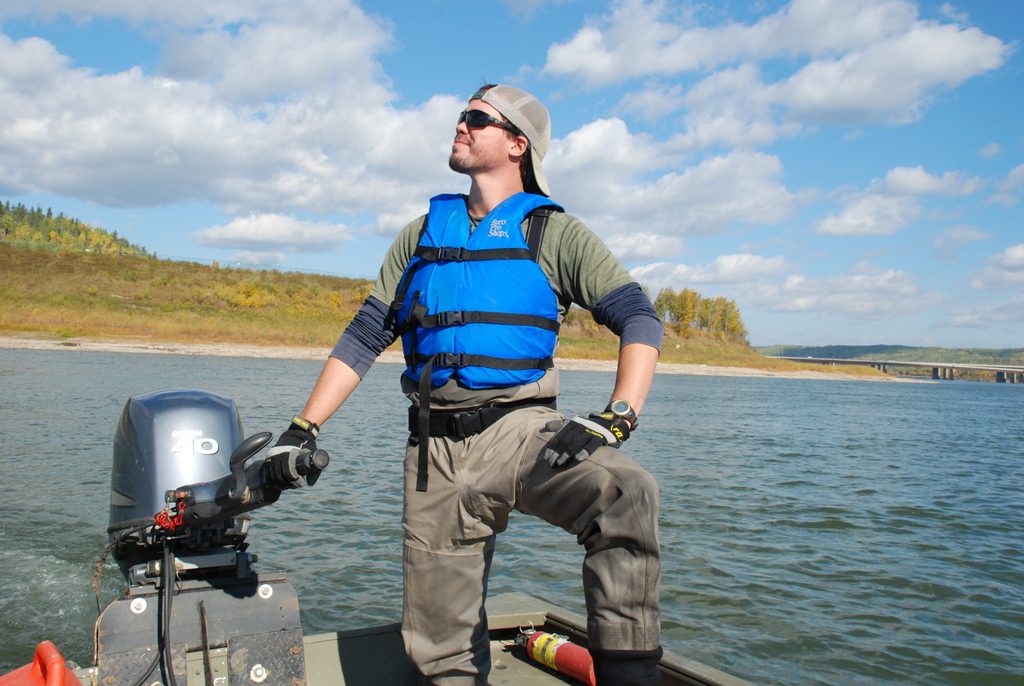 Growing anthropogenic development in response to rising demands for natural resources is a major concern for freshwater fish, particularly in resource rich regions such as Canada’s boreal forest. Expanding networks of industrial resource roads has led to the installation of hundreds of thousands of stream-crossing structures that are becoming increasingly common anthropogenic features on North American riverscapes. These structures can reduce available fish habitat, deteriorate instream habitat, and disrupt ecological connectivity by acting as barriers to fish and aquatic organism movement. My objectives were (i) to determine the extent to which commonly installed stream crossings affect stream fish communities in a boreal forest watershed, and (ii) to assess the application of operational research tools that utilize an optimization framework for mitigating the effects of fragmentation on native freshwater fish and informing restoration planning in the boreal forest.